Press play and
turn up the volume! 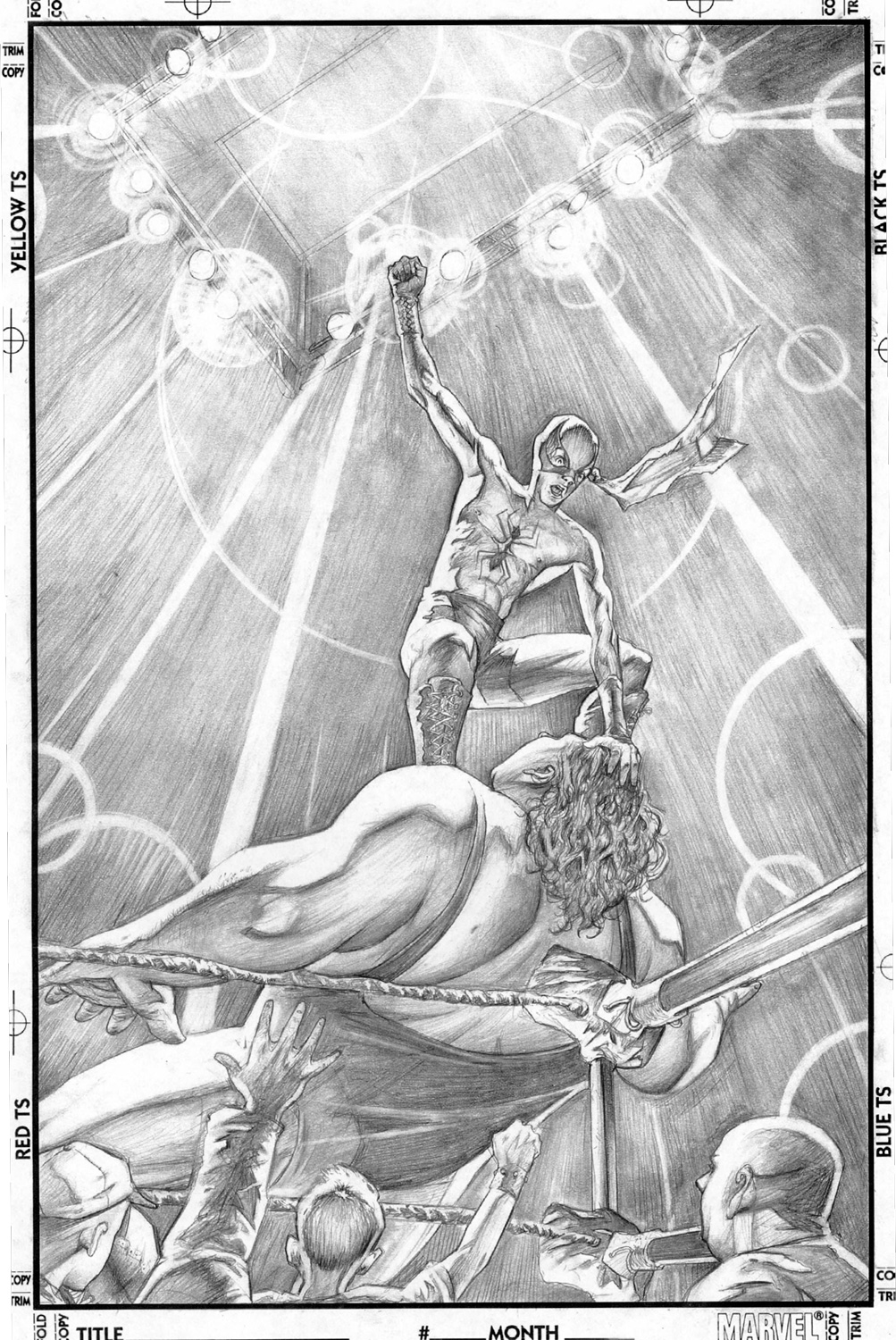 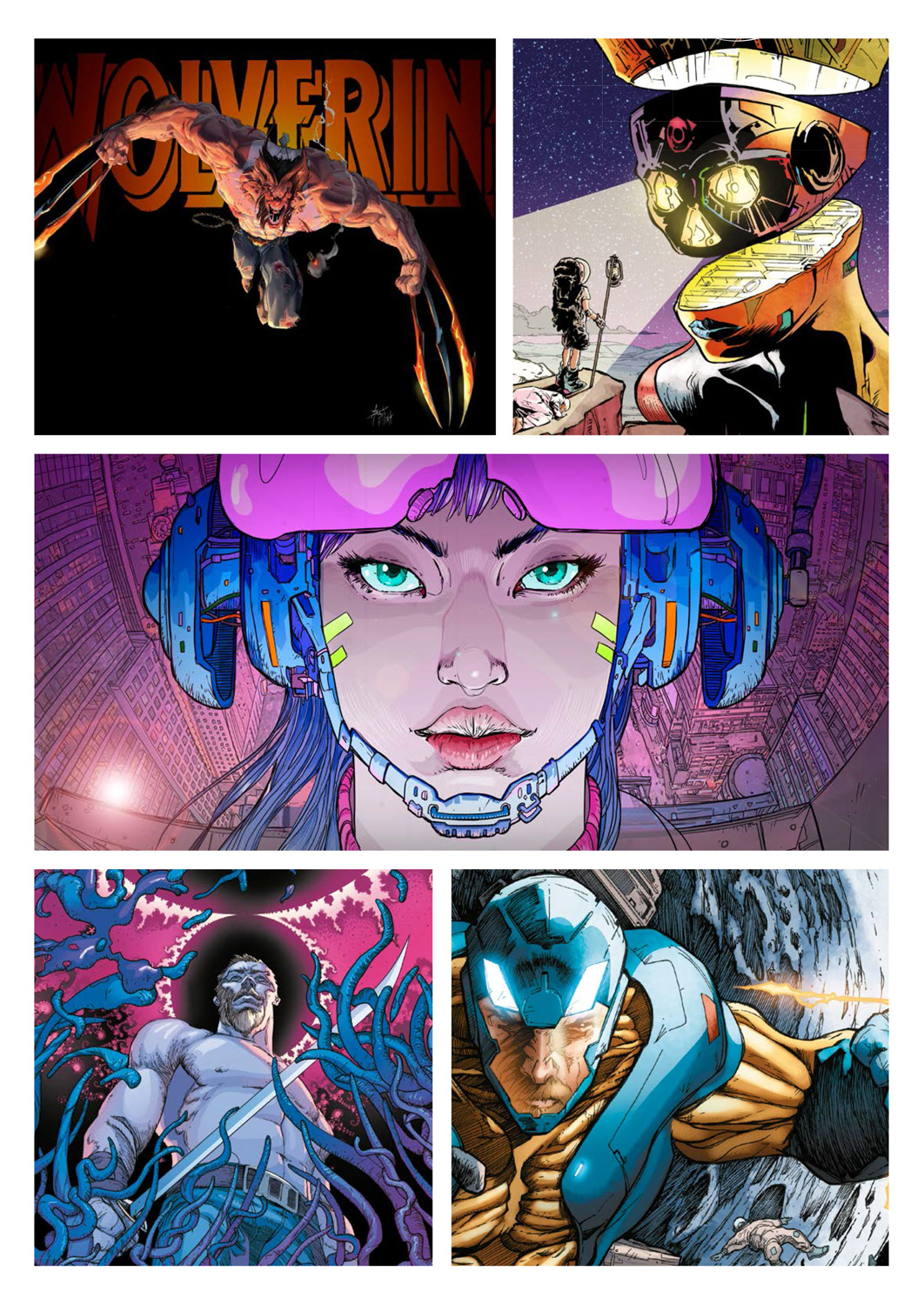 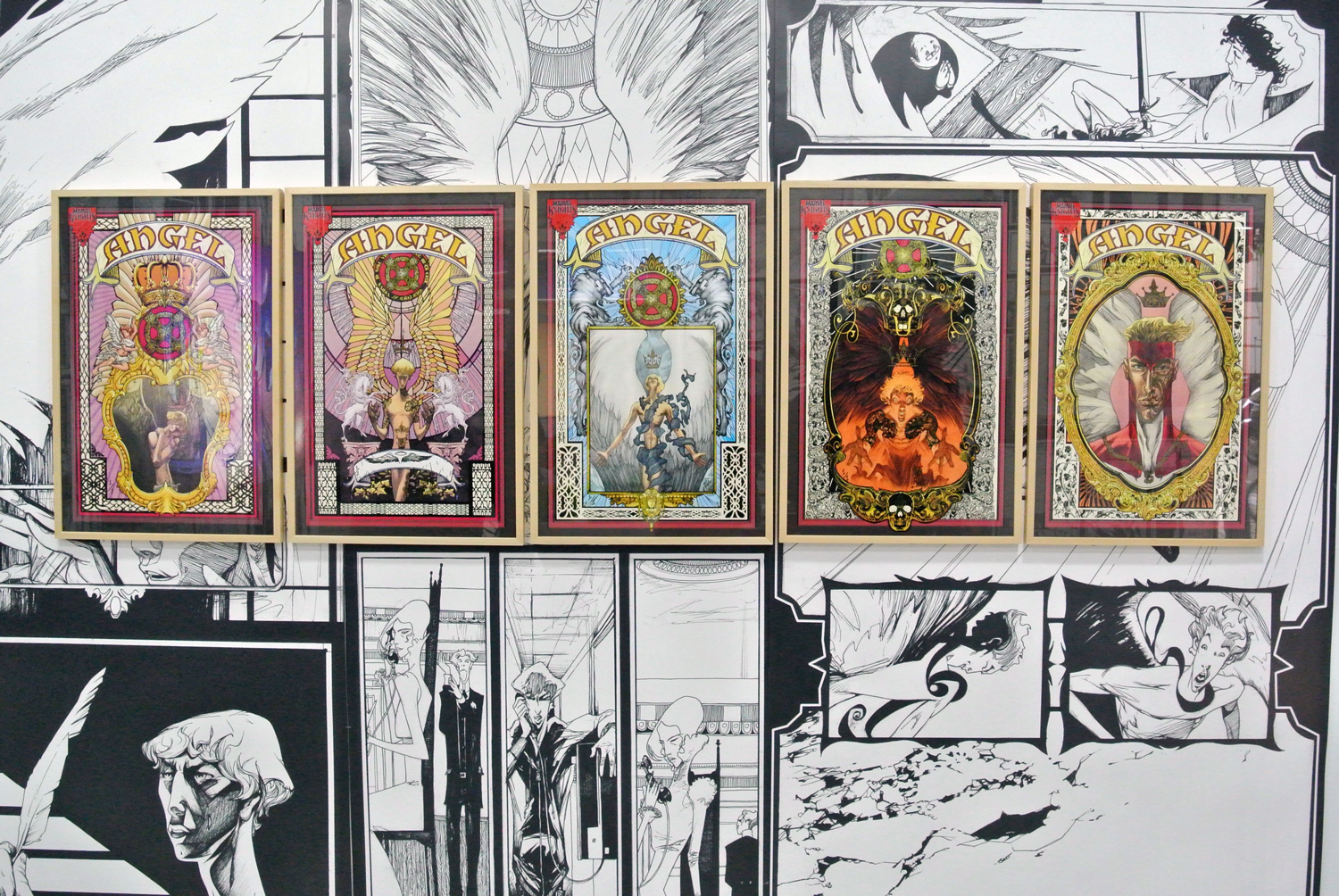 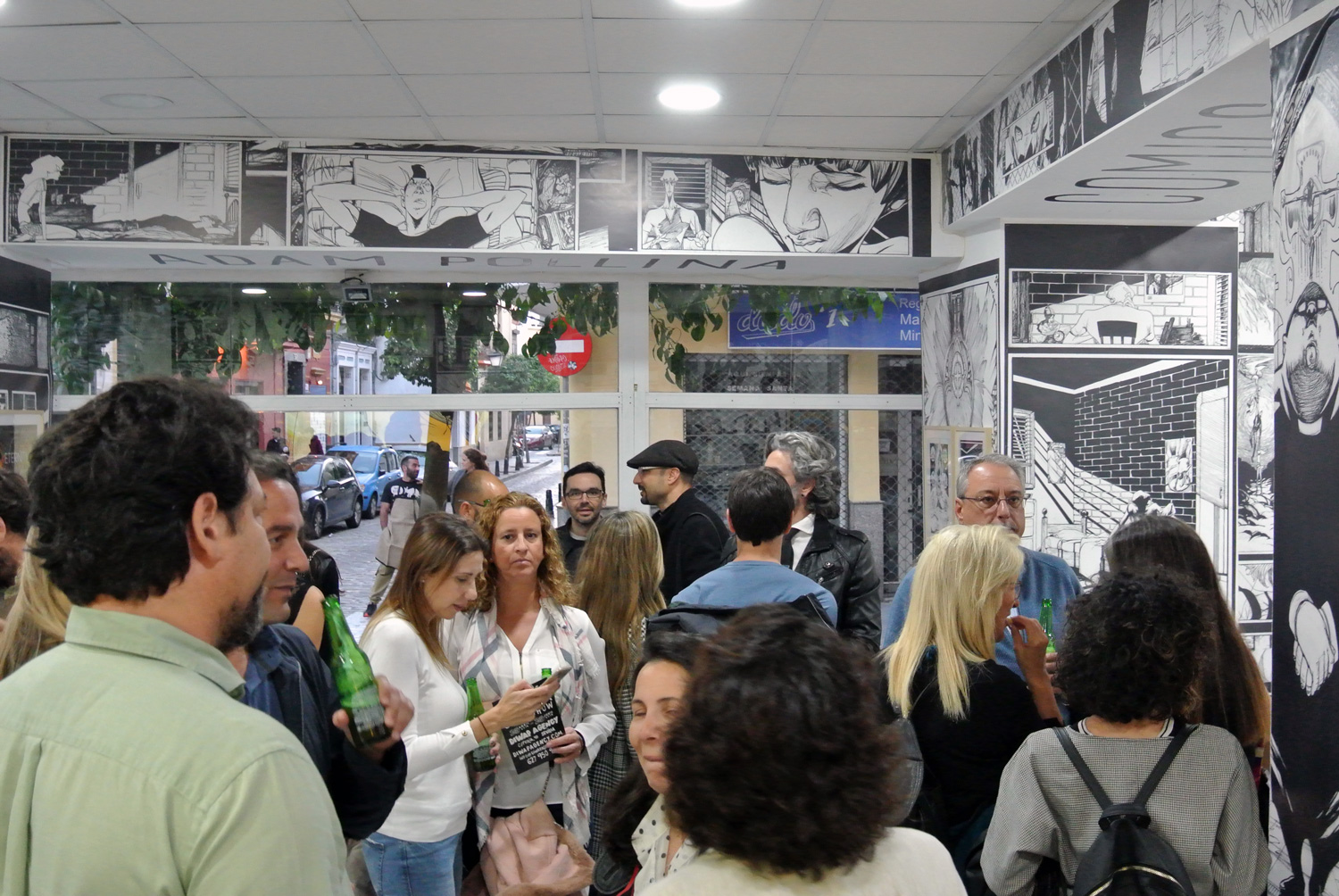 Promoter of Adam Pollina’s exhibition “Comics: out of context. A trip to the Heart of the Comic” displayed at Diwap Agency, Seville, from 25th April to 25th June 2019 where we can see more than ten covers of original comics by Marvel and Valiant.

Adam Pollina was Stan Lee’s (comics writer and editor and creator of superheroes such as Hulk, Spiderman and the Fantastic Four), assistant for several years. He is a comic drawer and artist for MARVEL, DC COMICS and VALIANT, and was involved in the creation of those dreams with his strips and stories of Spider-Man, Iron Man, Wolverine, Angel, Batman, Superman, XFactor, Fantastic Four and many more heroes which have inhabited our fantasies for generations.. 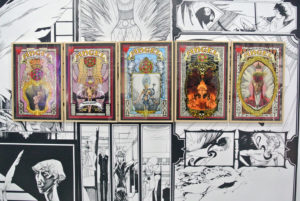 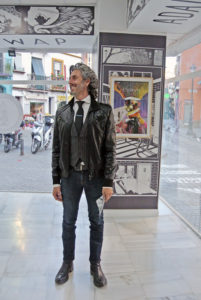 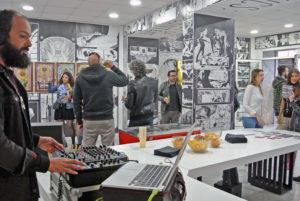 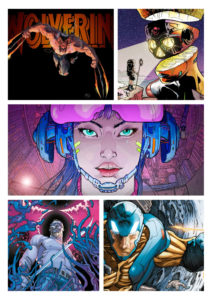 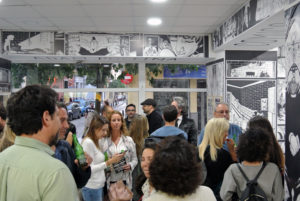 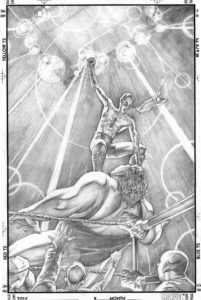 Adam was born in New York in 1970. After studying at the Rhode Island School of Design, he started his career in the comic industry working for DC CÓMICS with X-Men. He was only 23 years old. Ninth art critics and fans consider Adam’s work indispensable in the 1990s comic world. The vigour and freshness of his characters has contributed to the revival of comics in that decade. The list of already mythic characters he has brought to life is a long one: Superman, Spiderman, Wolverine, Hellboy, Ironman, Angel and many more. In addition to his work in the comic and graphic novel industry, Adam Pollina has made very successful creations in other areas such as fashion, videogames, cinema and architectural design, working with renown companies such as Warner Bros. Pictures, MTV, Disney, PlayStation, Microsoft, Prada or Yves St. Laurent.

Find out more or adjust your settings.

This website uses cookies so that we can provide you with the best user experience possible. Cookie information is stored in your browser and performs functions such as recognising you when you return to our website and helping our team to understand which sections of the website you find most interesting and useful.

Strictly Necessary Cookie should be enabled at all times so that we can save your preferences for cookie settings.

If you disable this cookie, we will not be able to save your preferences. This means that every time you visit this website you will need to enable or disable cookies again.

This website uses Google Analytics to collect anonymous information such as the number of visitors to the site, and the most popular pages.

Please enable Strictly Necessary Cookies first so that we can save your preferences!